Not that long ago ‘check your privilege’ was being bandied about. A white male student wrote a piece in the Princeton college newspaper in 2014 calling attention to the use of the phrase. Some were resentful of the comment (including the writer of that column), some were confused by it and others welcomed the dialogue. That conversation seemed to be limited to college campuses, then the moment faded away. Now we are in another moment where this idea of ‘privilege’ has currency – maybe this time it will have more traction. The murder of George Floyd was the latest example of brutality inflicted on an African American man that would be very unlikely to happen to a white one. While it is troubling to label that difference in treatment a privilege because one would hope that any living being would be treated with more respect than Mr. Floyd was afforded, what should we call it if not privilege?

My husband and I were having a discussion the other day about that idea. “I wish there was another way to say it,” Gary commented. “People reject the idea of privilege immediately, like it doesn’t apply to them. They say, ‘no one gave me anything,’ or ‘I worked hard for everything I’ve gotten.’ It’s hard to get people to see it.” Gary was reflecting on his experience talking with a range of people who come through his office – not that it comes up that often, but when it does, he has found resistance. I know he isn’t alone.

People can only see things through their own experience. If they didn’t grow up wealthy, and then they achieved a measure of success after working hard, it can be hard to accept that they were still advantaged (if that can be a verb). We want to believe in a meritocracy and that we earned what we have achieved. But the advantages can be taken for granted, and there is no reward for calling attention to it. The status quo has a lot invested in protecting itself.

The first time I read about the ‘invisible knapsack’ (otherwise known as white privilege) was in 2001. I was participating in training to be a facilitator for the Anti-Defamation League (ADL) in their World of Difference program. The World of Difference program is a multicultural awareness effort that had a number of components, some geared to schools, others to workplaces. I participated in five full days of exercises, each designed to examine our assumptions about all the ‘isms’ (racism, ableism, sexism, etc.) in our society. Though I had always been socially-conscious, or thought I was, I learned a great deal about the insidious ways that our biases impact our behavior. On one of the early days of the training, we were given an article to read (I highly recommend it:

That article was first published in 1989, 31 years ago. I read it 19 years ago. It is getting attention again now.

Interestingly, the same has happened with video from a PBS special, broadcast originally in 1976. That video (written about in an article in the New York Times recently (https://www.nytimes.com/video/nyregion/100000006654178/rosedale-documentary-where-are-they-now.html or you can watch the original documentary here on YouTube: https://www.youtube.com/watch?v=Dv0n1xfNf1E&t=3619s) is from a Bill Moyers piece on Rosedale (Queens). Rosedale is the neighborhood where Gary grew up. Last week I reposted Gary’s essay on an incident that happened to him when he was a child.

On the one hand, I find this all very discouraging. We have been having the same conversation for most of my life and yet it still comes as ‘news’ to many. I don’t understand that. On the other hand, there finally seems to be more widespread acceptance of the existence of systemic racism. I am hopeful that maybe now we can finally make some meaningful change. In the course of a given day, my mood can shift from optimism on one hand to despair on the other.

I take comfort in the words of our former president, Barack Obama, when he points out that we have made progress – that for all the anger, pain and disappointment caused by continuing tragedies, we have made steps forward. Despite the setbacks, and reminders that there is still much work to be done, there are more opportunities for African Americans in America today than there was when I was born (in 1959). Of course, that isn’t enough, as we see every day, we haven’t made nearly enough progress.

One of the things I have realized over the course of my career as a school board member and as a trainer of school board members is that we need to periodically refresh our knowledge of the fundamentals. We think, since we are doing the work day-to-day, that we know the essentials. But the truth is, we forget, or at least lose sight of them. In the midst of whatever crisis, we are facing, or even when we are carrying out the mundane day-to-day tasks, we stop thinking about the fundamentals. We can easily lose our way. That is why continuing education is critical in every field – medicine, law, every workplace. It isn’t just that we need to learn about new developments, we need to be refreshed on the core values that inform our work. There is always more to learn and more awareness to be had – and this applies to being a citizen of a democracy. I hope Americans are willing to do the work. 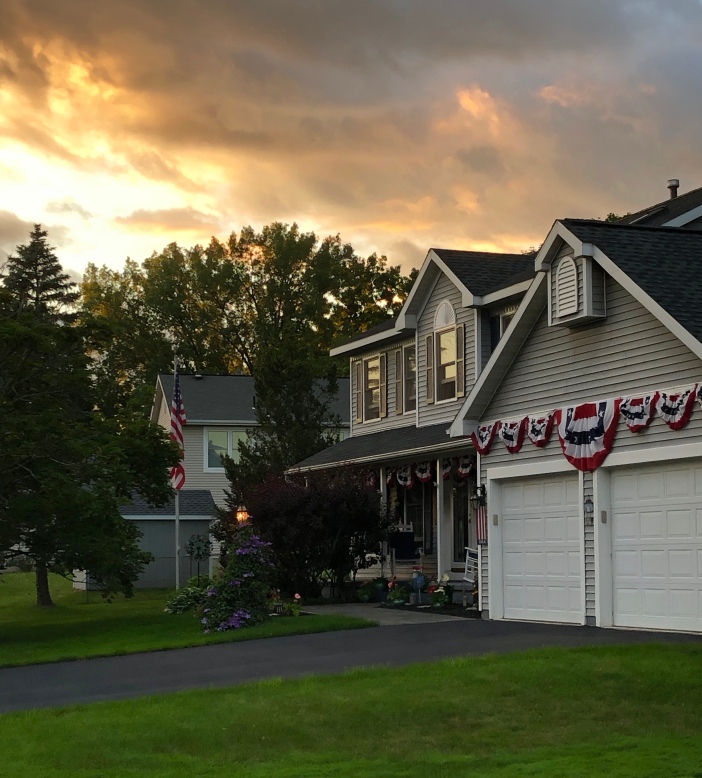